skip to main | skip to sidebar

"The secret diary of Adrian Mole"

Esta é a opinión da alumna Andrea García Gallego (2º Bach) sobre este libro de Sue Townsend:
"The story is about Adrian Mole, a boy who started a diary with 13 3/4 and had a lot of resolutions for the new year.
I really liked this book, because it's deeper than it seems. If you don't pay attention it could seem the corny story of a boy who only thinks about his spots, money and sex. But really this book tries to say another thing. This book tries to say something about society.
The book talks about serious problems like bullying, racism or the incomprehension with people who don't have the same culture, forgetting (sometimes) that they are as human as us.
I also liked the way of talking about divorce and about people who are unfaithful. I think everybody is sometimes like Adrian, and we close our eyes to things that are obvious because we don't want to see them. In these moments, we are like children, thinking that if we hide something, it will disappear.
Another interesting thing is the worry about the age. When we are young we want to be older, and when we grow up we want to return to the past or simply be younger, but we also want to have the same experience and it's impossible!
I think we are too worried about the age and we don't enjoy life. We only want to be older... and later we only want to be younger. I'm trying to say that we always want things that we haven't got, but when we have them, we want something dfferent."
Publicado por bibliofiz en 12:57 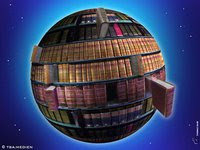 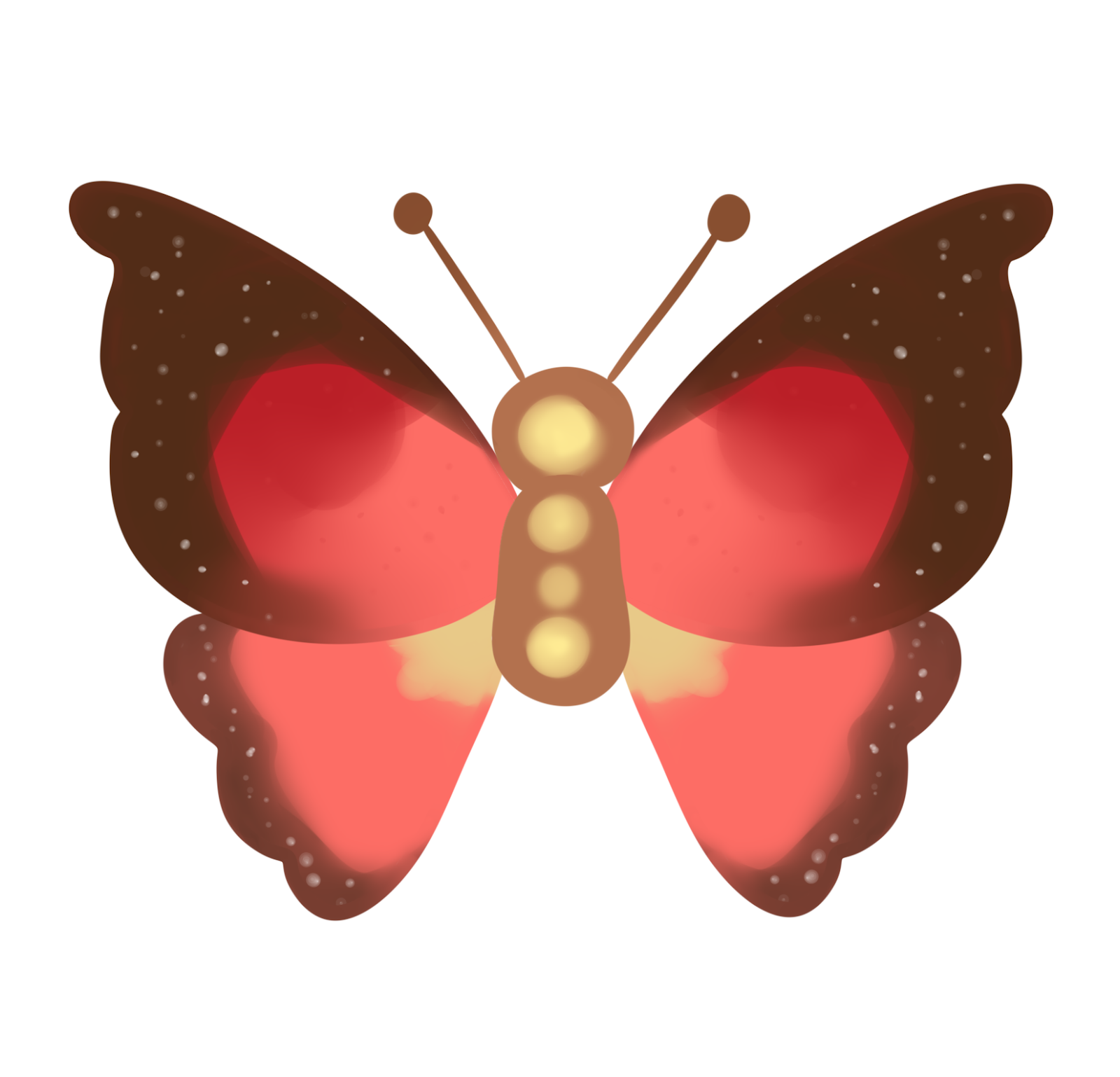 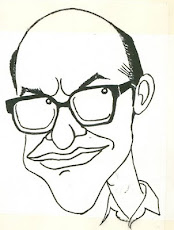 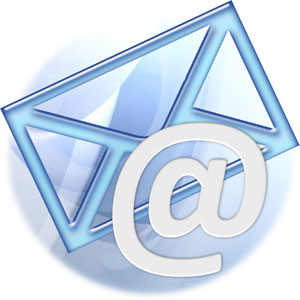